Kazakhstan has become a close friend, says Ambassador of South Korea to Kazakhstan 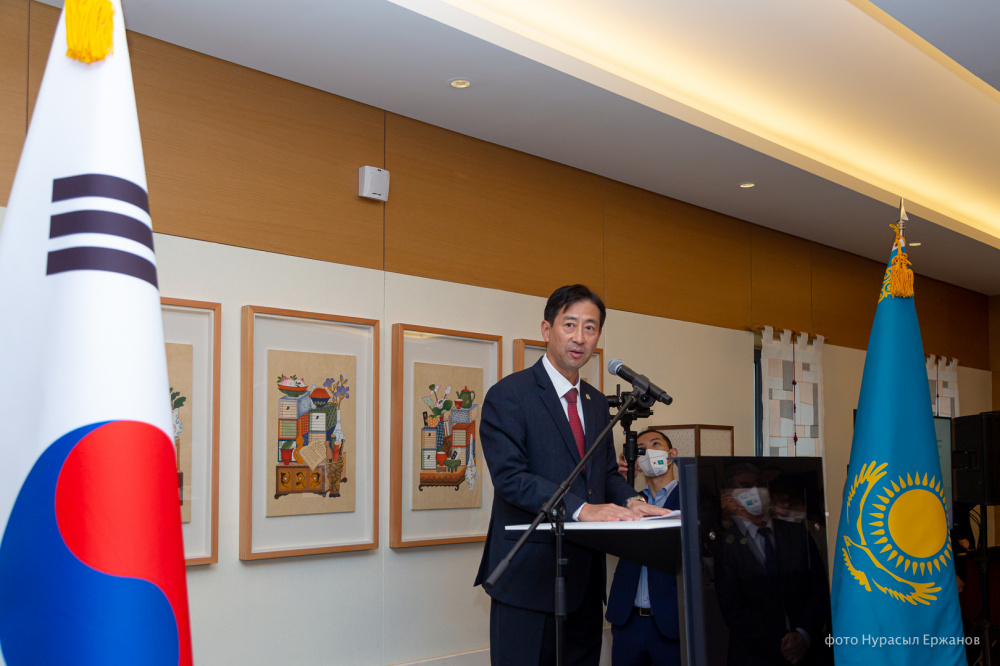 The two countries plan to celebrate the 30 anniversary of diplomatic relations next year, which will also be a year of cultural exchanges with various events planned to promote friendly relations between Kazakhstan and Korea. 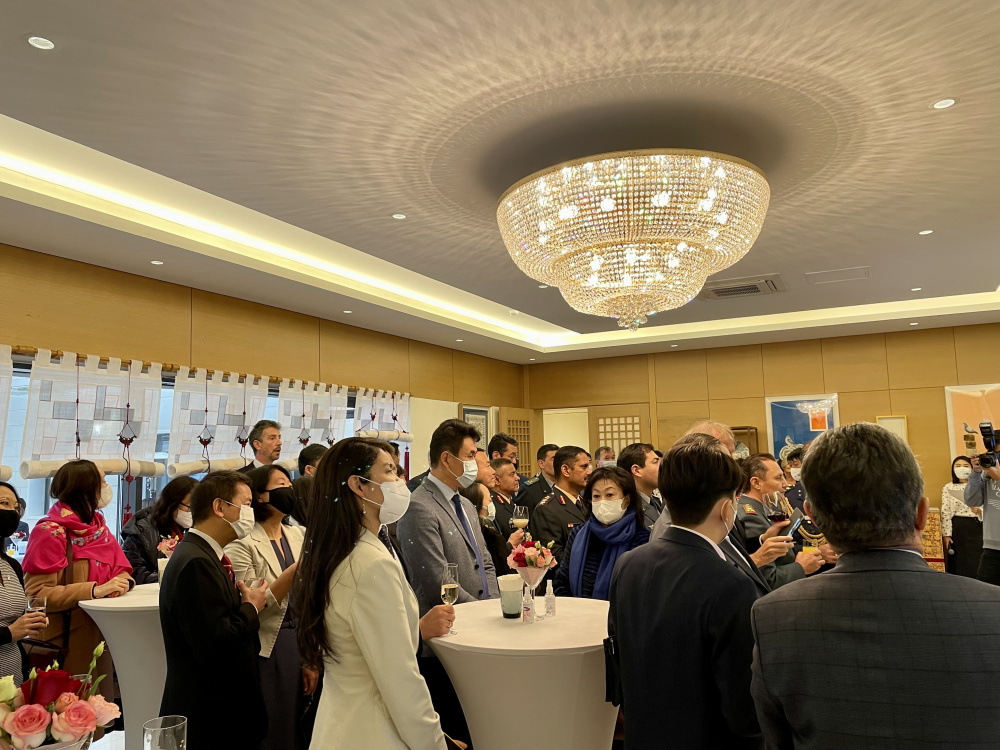 The Ambassador also spoke about the August visit of President Kassym-Jomart Tokayev to Seoul, the first visit of a foreign head of state to Korea since the start of the COVID-19 pandemic. 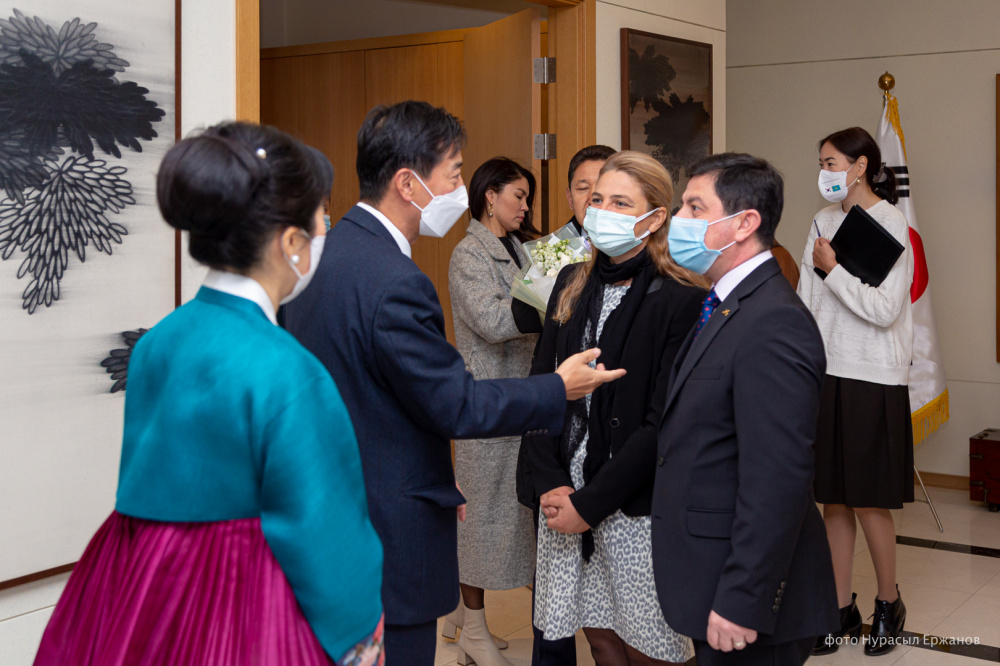 “This visit laid the foundation for the expansion of the strategic partnership between Korea and Kazakhstan, resulting in the signing of more than 20 memorandums and in-depth talks on boosting substantive cooperation between the two countries under the Fresh Wind economic cooperation program. This visit was a good opportunity to further strengthen the relationship and cooperation consolidated through President Moon Jae-in s state visit to Kazakhstan in April 2019,” he said. 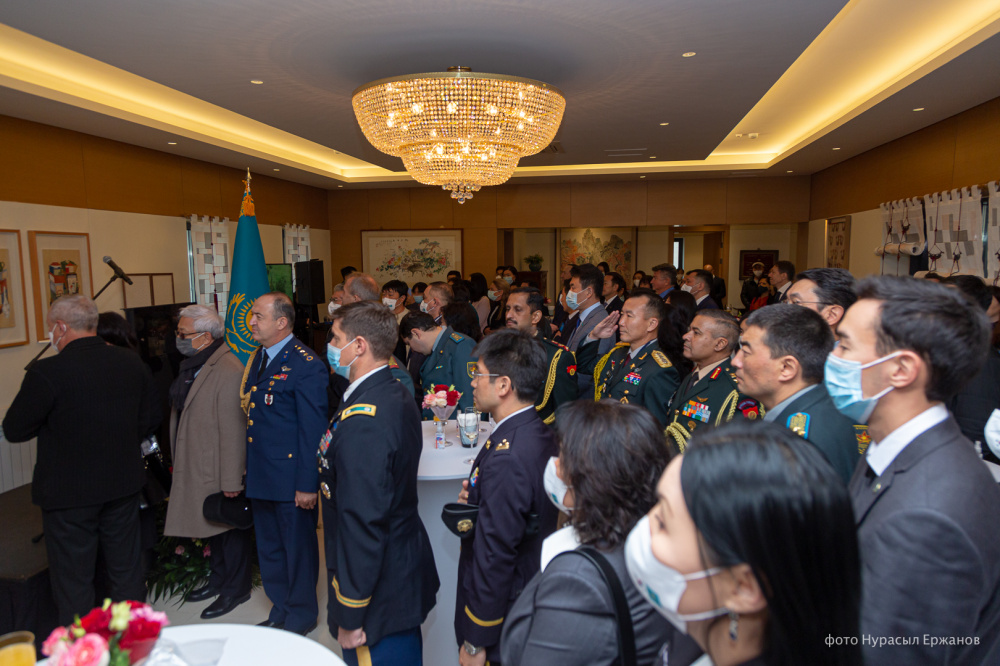 Last year, despite the pandemic, the volume of trade reached more than $4 billion. More than 300 Korean companies are currently working in Kazakhstan and many Kazakh citizens choose Korean cars and technical equipment and smartphones.

The interest in Korean culture is also growing in Kazakhstan. 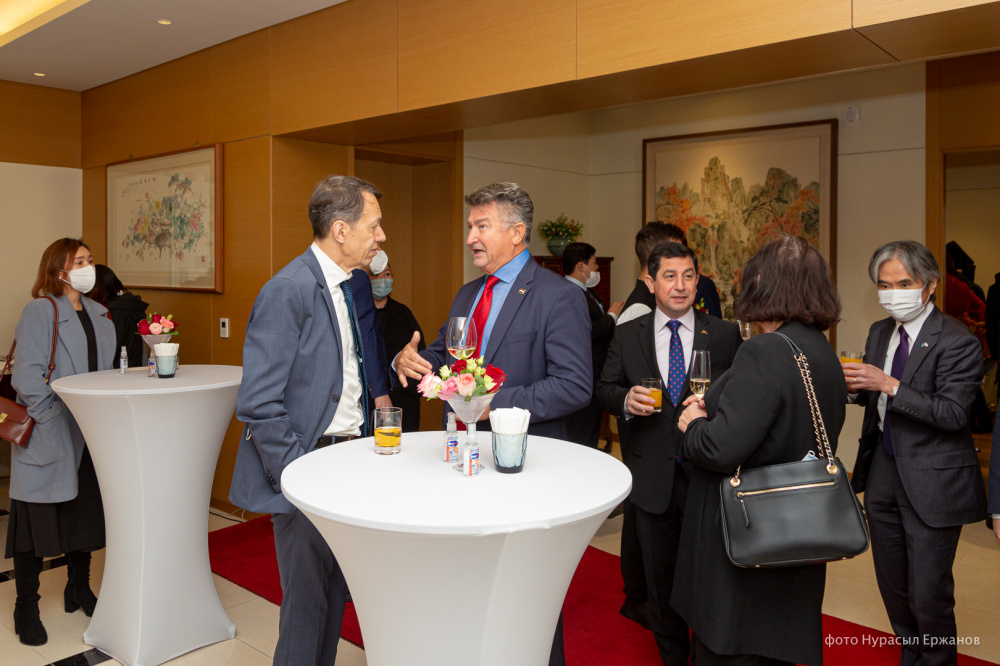 But the close relations have been developed years before, said the Ambassador, referring to the hospitality of Kazakh people when Korean were forcibly relocated to Kazakhstan, then part of the Soviet Union, back in 1937. Kazakhs warmly welcomed them and helped them become part of local society. 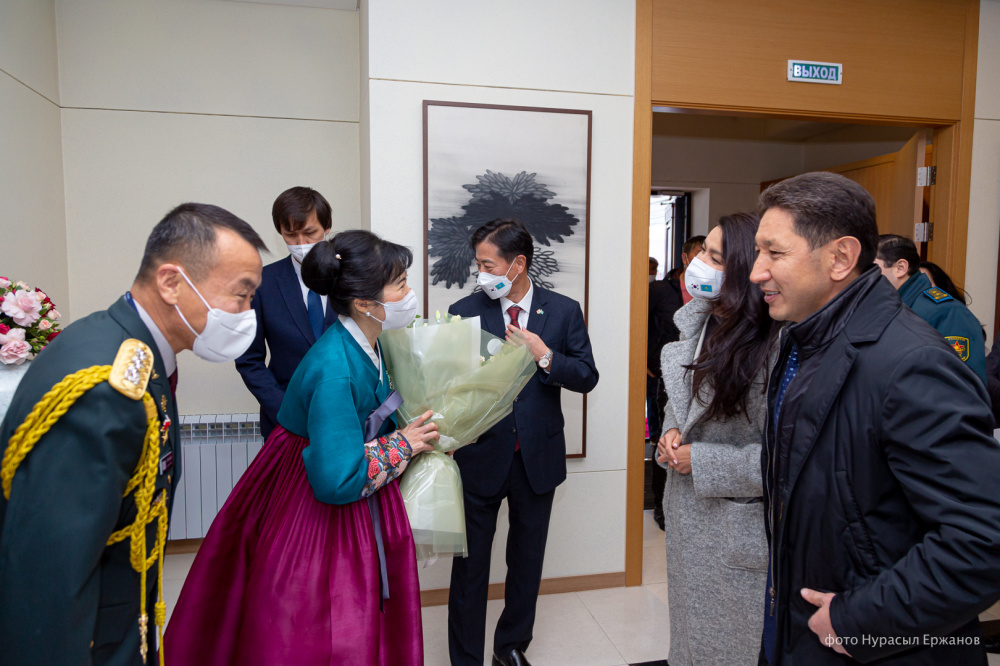 “I believe that Korea and Kazakhstan have become such close friendly countries for a reason. (…) The closeness between our two peoples takes on an even deeper meaning when looking back at the history of the forced relocation of Koreans in 1937 when Kazakhs warmly welcomed them and helped them become part of local society,” he said. 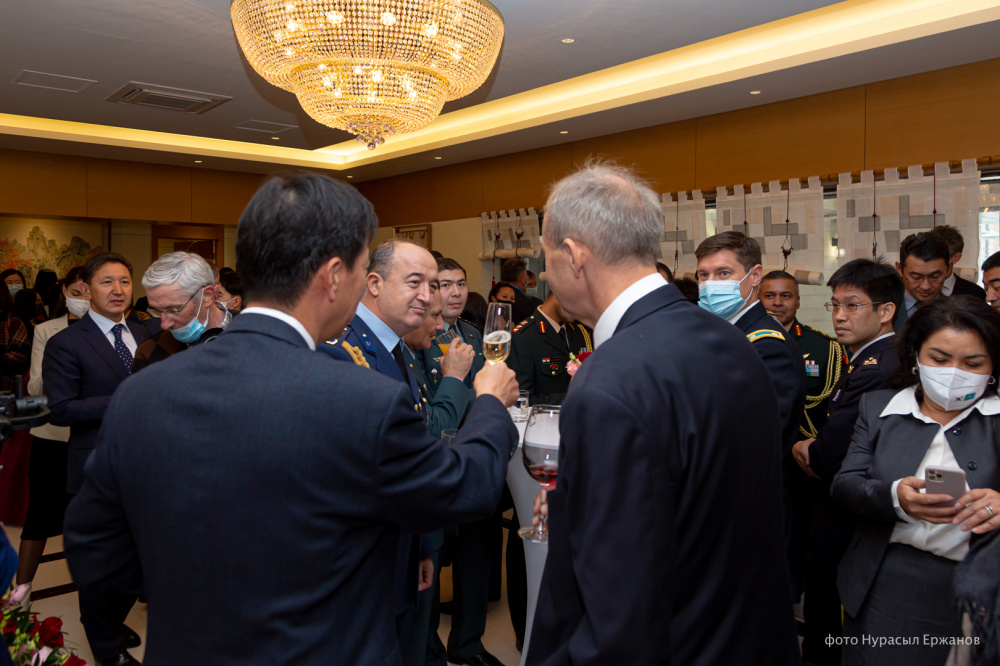